All together now: let’s get out of the box! 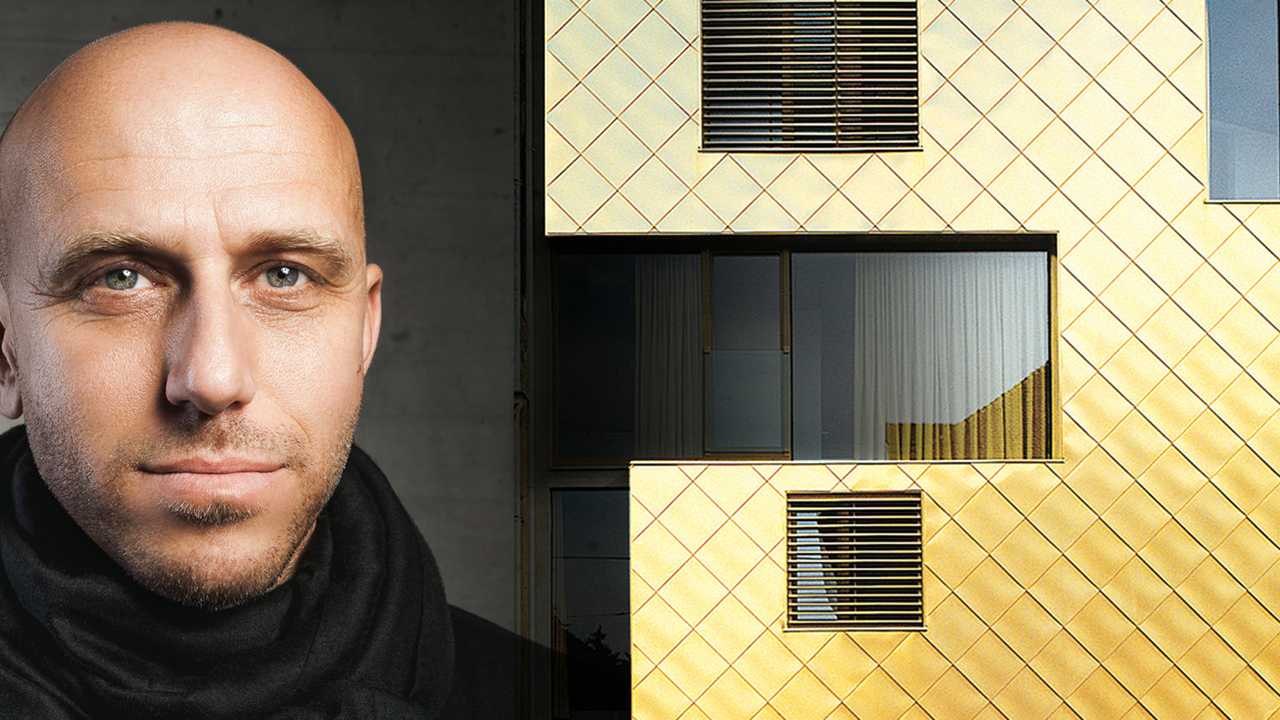 He is considered a pioneer of New Work. In 2015 he was chosen “Designer of the Year” by Contract Magazine (Leading medium for interior design in the USA). He has no fixed workplace of his own. He keeps people moving in offices. He is Martin Lesjak, founder and Managing Director of the architecture company INNOCAD and the design label 13&9. We met with him and discussed his work philosophy, current projects, and visions.

In 2011 you created a showcase project for New Work with Microsoft Austria. What experiences did you take away from the project?

Lesjak: In the Microsoft framework we first grappled quite intensively with the topic of “New Work”. The project did indeed develop into a flagship in Europe. 12,000 office viewings speak for themselves, which were of course also due to the extraordinary design with the special multi-layered aesthetic, as well as the content-oriented functional aspects. In the meantime, projects like this are on our daily agenda and have become a focus of our efforts.

In what direction has New Work further developed in the past few years?

Lesjak: Currently, the creative tendency is clearly tending more towards clarity. As far as content, the focus is on well-being and health. The design is calmer and more elegant but it looks functional and aesthetically natural – albeit no longer like a classic office. Creative labs for teamwork, which support out-of-thebox thinking, are also on the rise.

What is your New Work philosophy?

Lesjak: New Work is concerned with creating hybrid structures, which have to be blended very well. They have to encourage spontaneous encounters and give employees the option to work at another location that they have chosen themselves, depending on the activity. It is important that the 3 pillars << People, technology and space >> interact. Each manifestation depends on the company itself. One example: If a company only has landlines and PCs then the employee is of course bound to one place. In this context, we recommend open and closed meeting zones, in order to centre the common zones and generate exchanges.

How do you approach projects as a rule?

Lesjak: Normally we start with workshops in which we first attempt to demonstrate the possibilities of New Work to members of the project teams– what it means and what it entails, why it has come into being. In a second step we attempt to understand precisely how work has been done up to now and how the project should be realised and followedthrough. Only then we start to engage with the space itself.

Lesjak: Short and sweet: Consistently open but with well-considered zoning.

What does that mean in practice?

Lesjak: An open space concept, in order to bring people together. Social friction is the motor for innovations in a company. Thus, our main credo is to always keep people moving – of course also for health reasons. It doesn’t hurt to walk 20 metres to the copy machine or to change to a different floor for a meeting. With regard to zoning, a well thought-through succession of We-places, Me-places and Work-places is important.

We see New Work gaining importance in all industries at the moment. Do you see differences in implementation?

Lesjak: To be honest, there are not too many differences. We implement the key points of our philosophy in all projects. However, questions about individual offices pop up in every project. In the European region we generally manage to convince the decision-makers to make do without individual offices. In other cases we recommend executive lounges, which are alternately manned by several executives.

Volksbank Bozen is one of your outstanding new office projects – does New Work also work in a bank?

Lesjak: Of course. New Work is particularly embodied in Volksbank Bozen. This is a three-storey building with 2,000 square metres of office space on every floor. The new construction entailed a massive change process. Even the board now occupies the open space, which is so cleverly arranged that it nevertheless has a strongly zoned structure. A maximum of 8 to 12 people are thus placed within one zone. In addition, there are small meeting units, retreat rooms and service areas. The ground floor includes a bank branch, an event centre with meeting and conference areas, a company kindergarten, and a public Café.

Your portfolio shows that you realise many international projects. Why have you chosen Graz as your base?

Lesjak: Around half of our projects are realised in Austria. The rest is abroad – primarily in Europe, America and in the Middle East. Our head office is in Graz for historical reasons. We started off here and thus, it is our home base in the truest sense of the word. I quite often visit international metropolises such as New York or Berlin and I absolutely appreciate the cosmopolitan, metropolitan elements there as sources for inspiration. I am then very happy to withdraw to Graz to translate this inspiration into Action.

One final question, Mr Lesjak – when perusing your website one frequently encounters a golden heart. What’s that all about?

Lesjak: Laughs. You mean our coat of arms, the Heart of Gold. It is the centrepiece of our company and has both a physical as well as a philosophical significance. On one hand it is an allusion to our office building, the Golden Nugget, with its golden, rhomboid façade. On the other hand it is a symbol for the passion necessary for a creative occupation. At the same time it also stands for a social mission, to be a heart for the environment and other human beings. 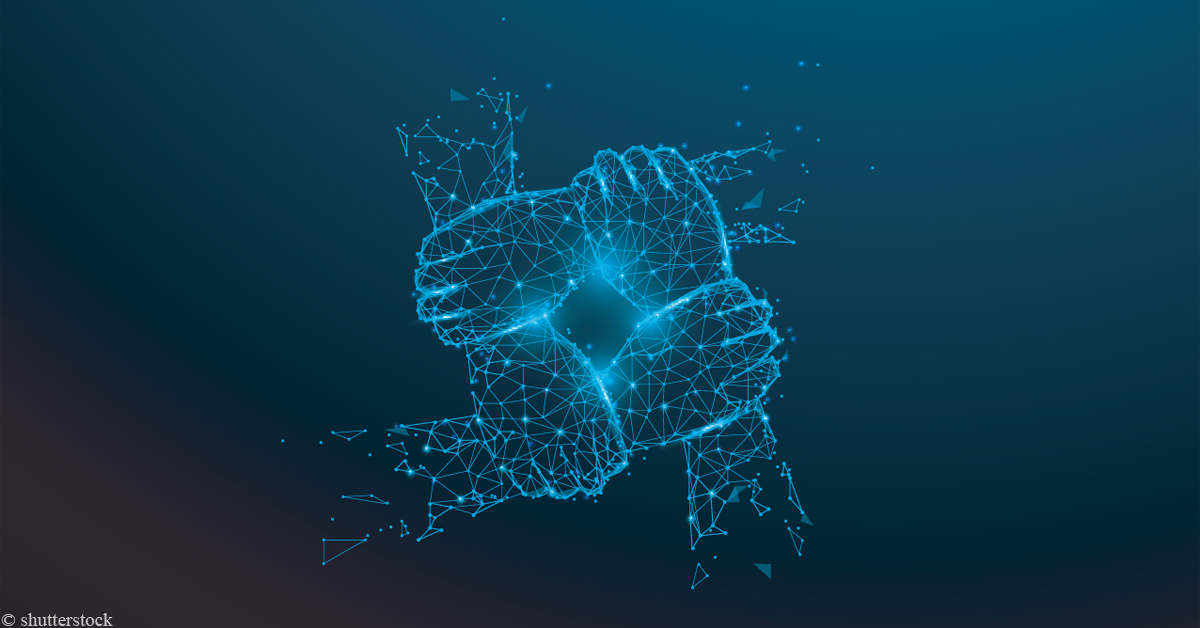 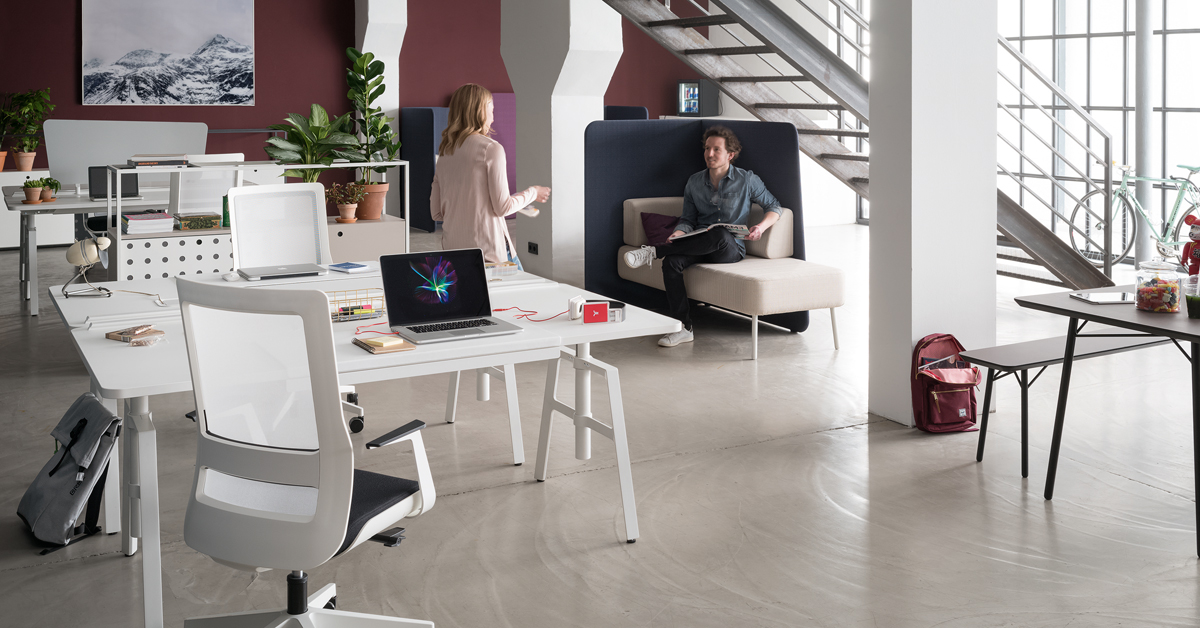 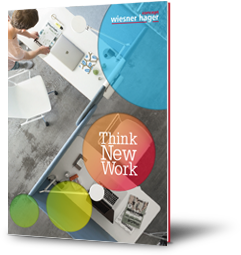