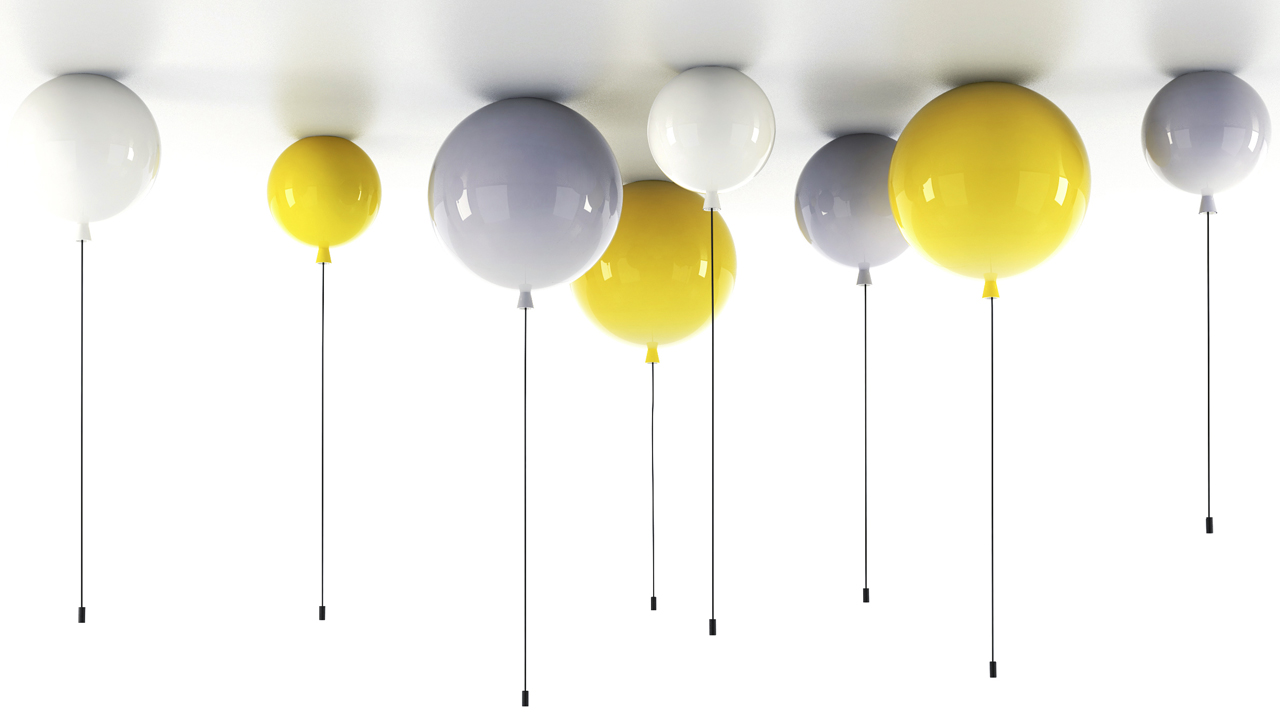 A Slovak based in the Czech Republic who has conquered the world’s highest peak of product design – Boris Klimek makes his debut in Wiesner-Hager’s portfolio with element, his programme for central zones. He granted us an insight into his world.

Boris Klimek, at the tender age of 34 years you are still a youngster on the design scene, but if we consider your work and the awards you have received, you bring along a lot of experience. Could you give a brief description of your development to this point?

Klimek: Well, there could really have been far more products and projects! Unfortunately, after I completed my studies I first had to earn my bread and butter and worked for three years at a design studio. Now I’ve been independent and develop my own products.

As a Slovak by birth you have pitched your base camp in Prague. What drew you to the Czech metropolis?

Klimek: I love my home town Martin (Slovakia) very much, but as a designer I can’t gain a foothold there. In Slovakia everything is really fossilised and there is little openness for young designers who could bring in a breath of fresh air. During my studies at the Academy of Arts, Architecture and Design (UMPRUM) I got to know Prague and its design scene. Here things are on the move!

What do you think Prague’s significance is on the national design scene?

Klimek: In recent years more and more work by Czech designers has been presented in Milan – not a few of these belong to the world elite. It’s clear that the potential here is the same, if not greater than abroad.

You have already received international awards for element, your programme for central zones. How did this come about?

Klimek: I was in the right place at the right time, to be more exact at the upholstered furniture company mminterier, to bring the Shaggy stool into being. The director Miroslav Maňas saw my design for element and decided it was exactly what was still lacking in his portfolio – an element for central zones or open spaces.

Klimek: The central zone is an area where people spend more and more time, almost a living area, so it has to be pleasant, practical and emotionally variable to meet their needs. element offers this type of flexibility with a range of additions such as tables and shelves as well as the variable backrest height. Thus element can be used for chilling out as well as for work and for storing items.

Your lamp design Memory also aroused great international interest. What brought you upon the idea of designing light fixtures in the form of balloons?

Klimek: The Memory balloons came into being in the course of my diploma project on the topic of “Poetry of Everyday Life”. For me, the main theme was memories of childhood (that was also how the Shaggy stool came into being). The balloons were by no means solely intended for children’s rooms, but unfortunately people lack the courage to use them elsewhere. For that reason there will soon be an updated version in transparent black and Gold.

What was your most difficult assignment so far?

Klimek: Definitely a presentation assignment for which I didn’t have my own team. It was at the Cisal trade fair in Bologna (Italy). We had to design a surface area of 100 square metres in the centre of which towered a hideous metal structure. Others tried to hide it. We, however, turned this drawback into an advantage and created an environment in which visitors felt as if they were in natural surroundings, living through a story. To achieve this, we even arranged for birdsong to be played in the background – specially put together by an ornithologist. As a result, our stand was ranked among the top exhibitions worldwide. 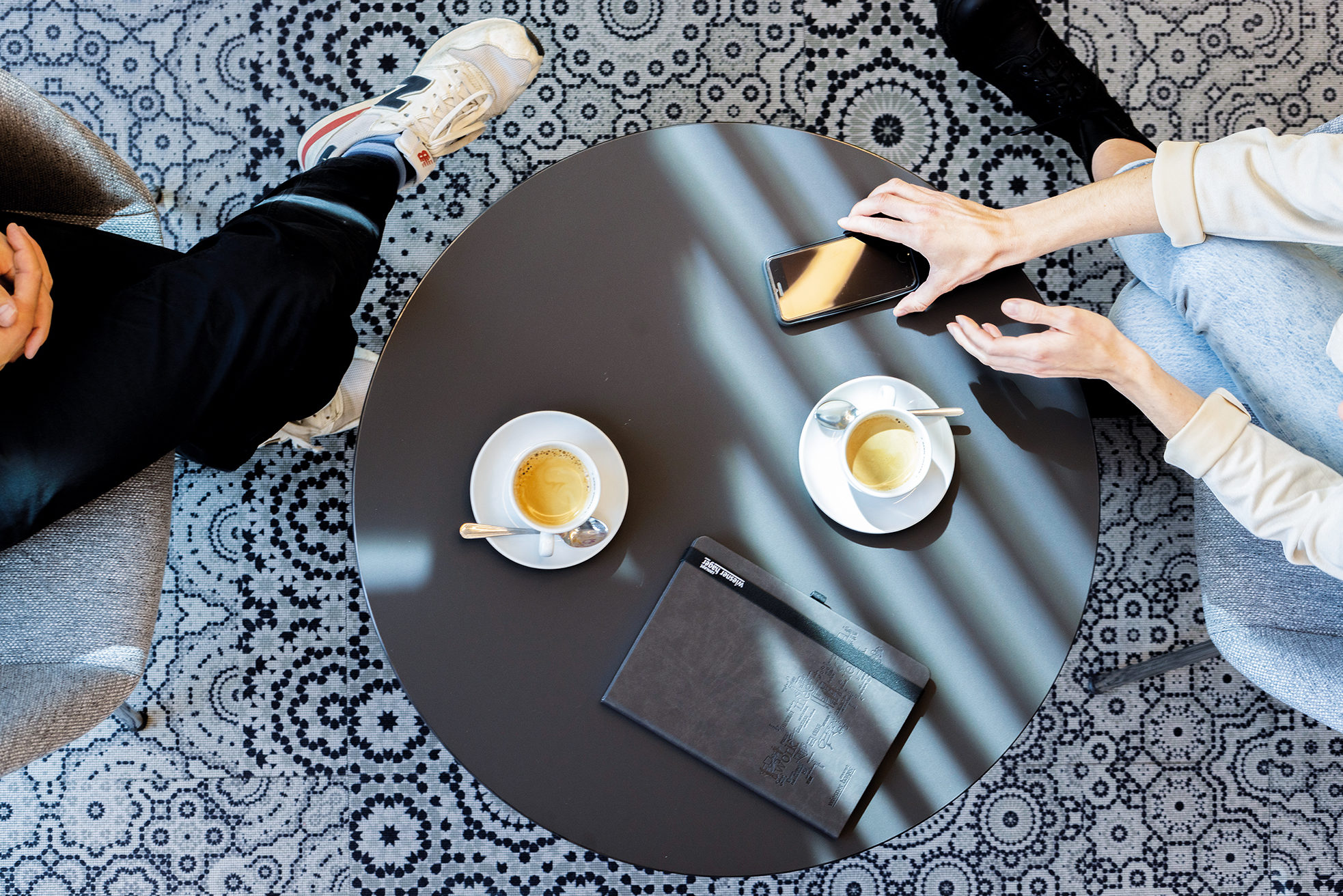 Relaxed and efficient: Lean Coffee as alternative to the rigid meeting.