Home (or) Office: Ambivalent office worlds between I and we. I VS. We 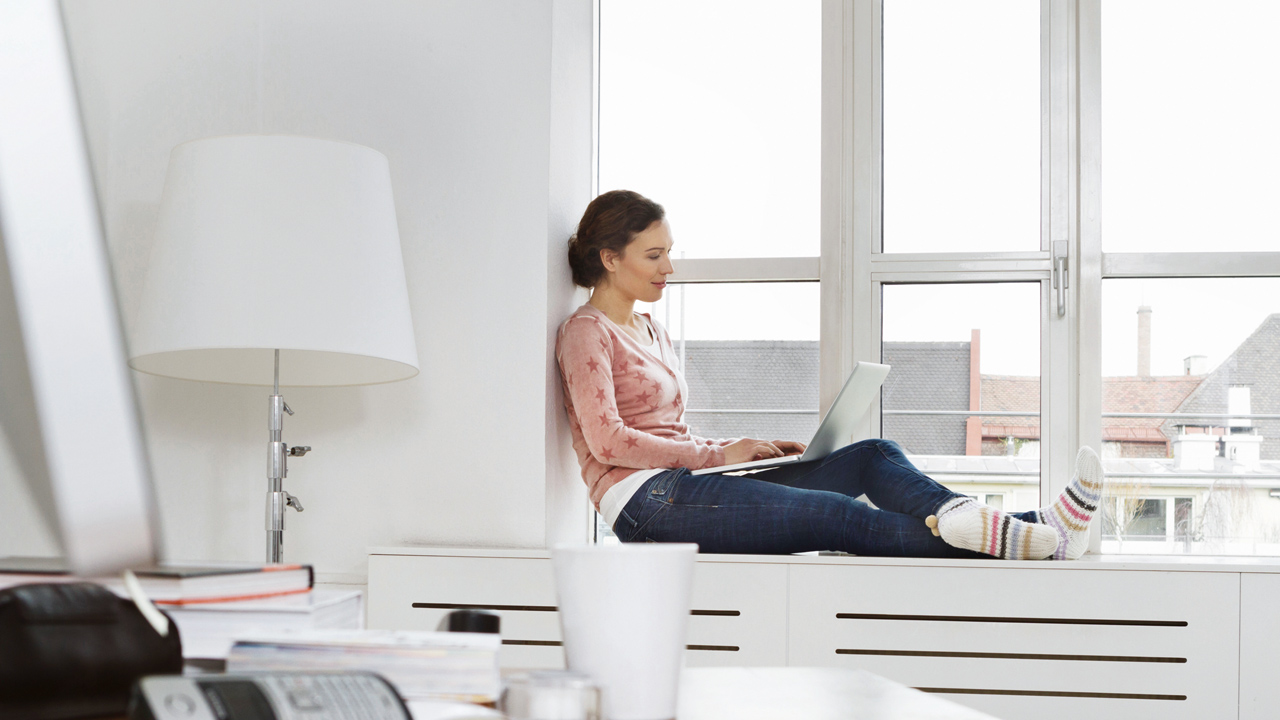 One truth: Web hoster WordPress.com has abandoned its physical office. The other truth: IBM, Yahoo and many other companies are bringing employees back into the office. The discrepancy between both worlds reflects the many open issues of today’s office design and company culture.

It was a summer report which let the alarm bells go off with work psychologists, trend researchers and economists: in July, American tech company, Automattic, which operates the popular worldwide web hosting service WordPress.com, announced that it was getting rid of its physical office in San Francisco. The crucial factor in the closing was not economical, but rather social, logistic and interpersonal. Out of a total of 550 employees working for Automattic San Francisco, fewer and fewer would have found their way into work. On some days, they remember, only five people were physically present at the office at one time. “We are allowing our employees to work where they want”, says company representative, Mark Armstrong. “If someone wants to work at home, at Starbucks or in a commercial co-working space, they get the costs refunded to them.” The monthly refunds amount to up to 250 dollars.

Automattic’s unusual decision is also causing a stir because all trends that have been communicated up until now have flipped by 180 degrees. “Worldwide, co-working, desk sharing, employer branding, communications culture and wellbeing have been talked about in the workplace, and now there is suddenly a company which is physically disintegrating”, says Salzburg work psychologist, Christian Blind. “I can understand that standardised and formalised processes such as web hosting can be outsourced successfully”, he explains. “But the step of completely dispersing the workforce is a risky one.” The consequence of this: the emotional component becomes lost, the team breaks apart; the classic corporate identity starts to dissolve. “But I think the biggest danger is the weakening resilience of the company. The more independent and decentralised people work, the less control I have over them in times of crisis. At some point, the company will suddenly go down the drain. Sustainability in business doesn’t look like this.”

In other places, this danger was recognised a long time ago. IBM, Yahoo and many other companies attract their employees back into the office after they have spent many years working from home in a state of bureaucratic nomadism by offering comfort and communication. “We are a company with many employees working in the field or in mobile offices”, says Rainer Christofori, project head for Real Estate Strategy and Operations at IBM. Only recently, the renovation work in the fourth floor of their headquarters at the Danube canal in Wien-Leopoldstadt has been completed. “We have completely restructured and redesigned the office floor. By renovating, we wanted to offer our employees a physical home-base.” The offer, which was worked out in close consultation with the users, includes various workplace qualities, so-called quiet rooms, acoustically protected phone booths as well as various leisure areas. They are particularly proud of the work café, where informal, spontaneous meetings can convene once again. A precise evaluation is still to be carried out. Only this can be said: “Visibly more people are coming into the office than before”, according to Christofori.

Now the concept is to be used on the other floors. Bernhard Kern, CEO of Roomware Consulting, also sees a clear turnaround from home office. “The desire for decentralisation is decreasing. Companies are tending towards keeping the team together again and gathering competencies under one roof.” Unlike before, the home-working phenomenon is mainly limited to the middle management level today.

There’s no magic formula. This can be seen alone in the current ambivalence and the contradictory trends between I and we. In times of unstable and constantly changing work culture, it is to be expected that the discrepancies will further increase in the coming years. What does Mark Zuckerberg, the face behind Facebook, say to this? “For a generation that values flexibility as well as stability, a hybrid model is most suitable. You determine whether you would rather invest in an office or distance-working. And set up a system that allows some people to do the opposite as well.” 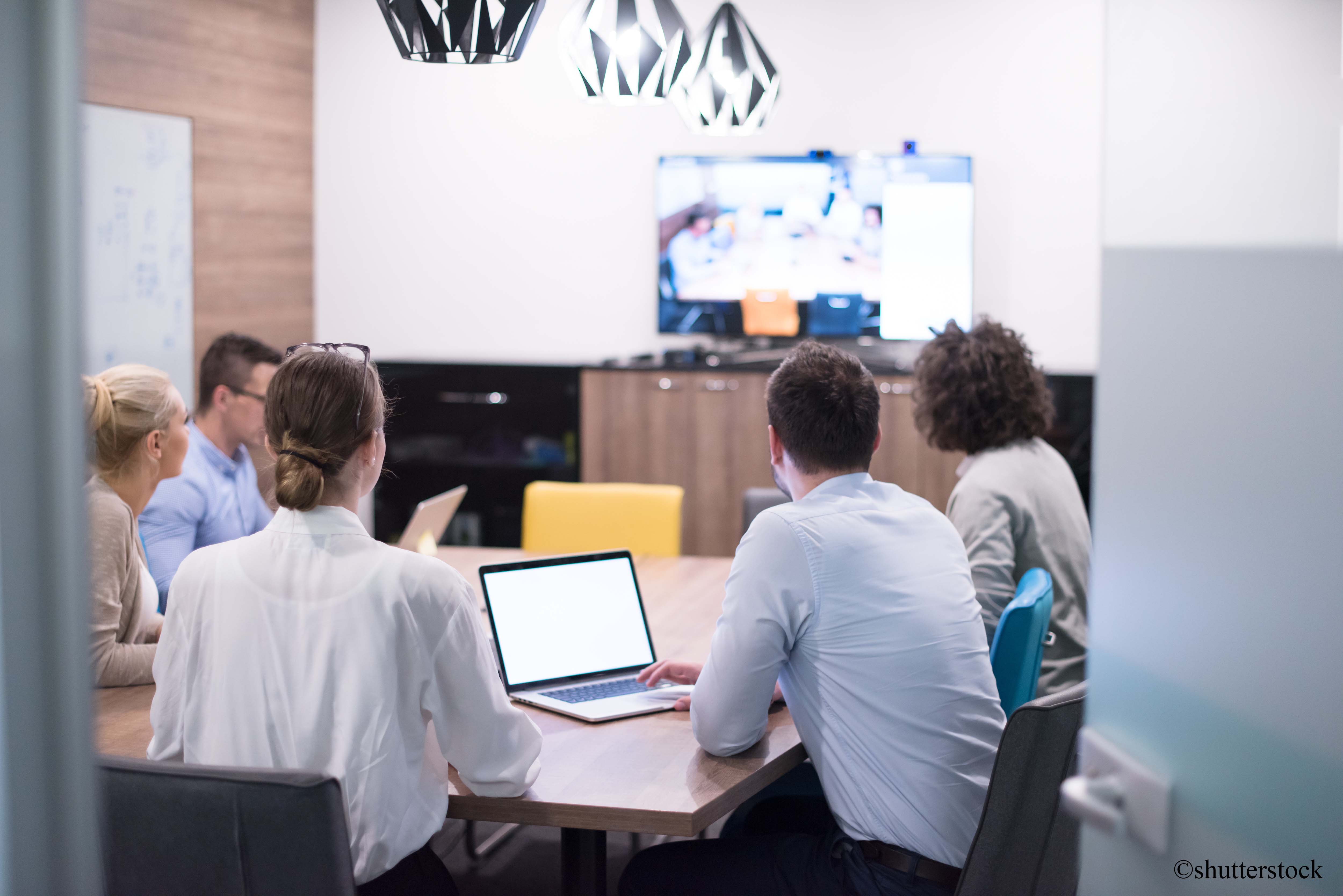 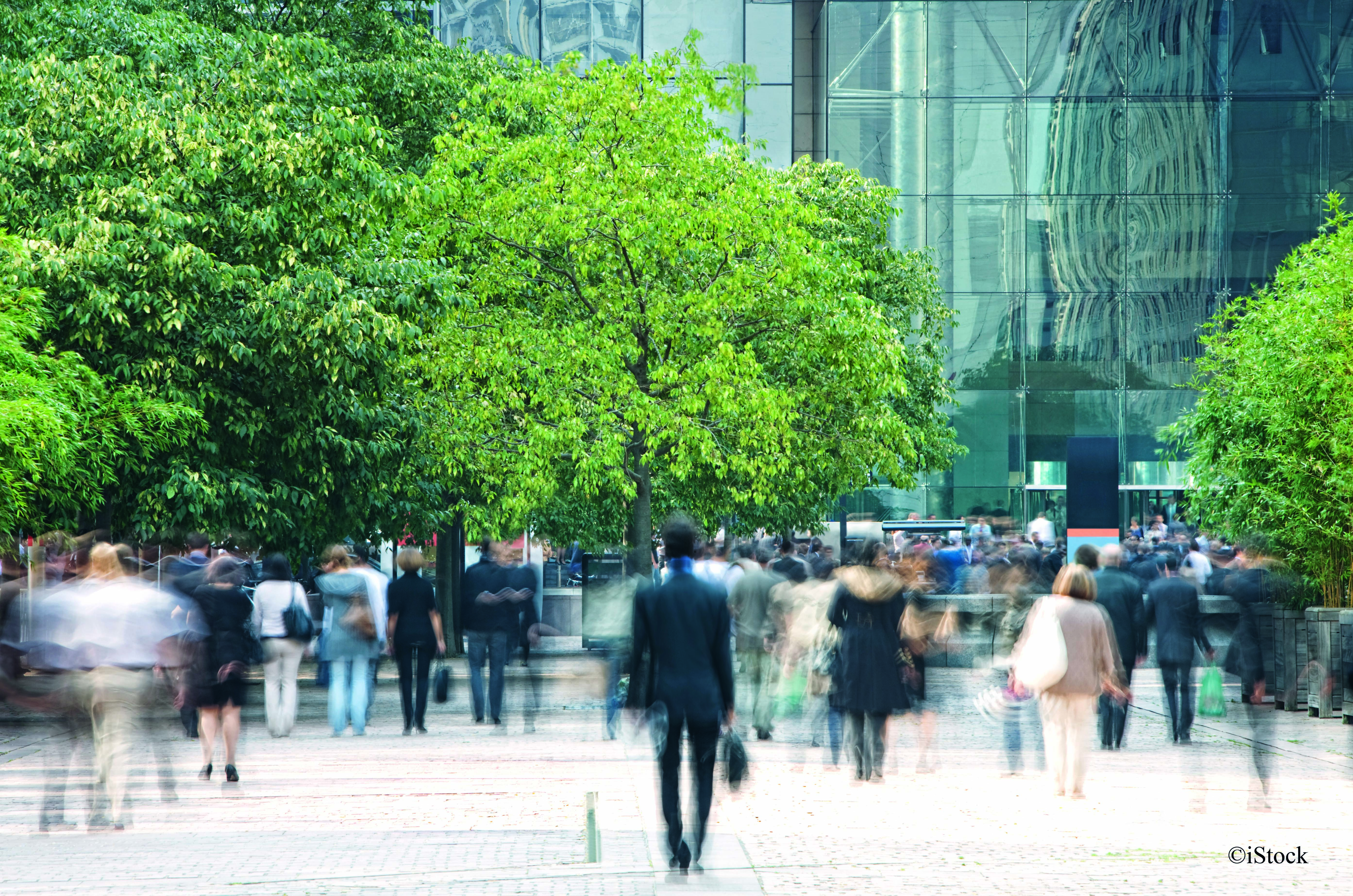