Bringing family and profession under one roof: company childcare 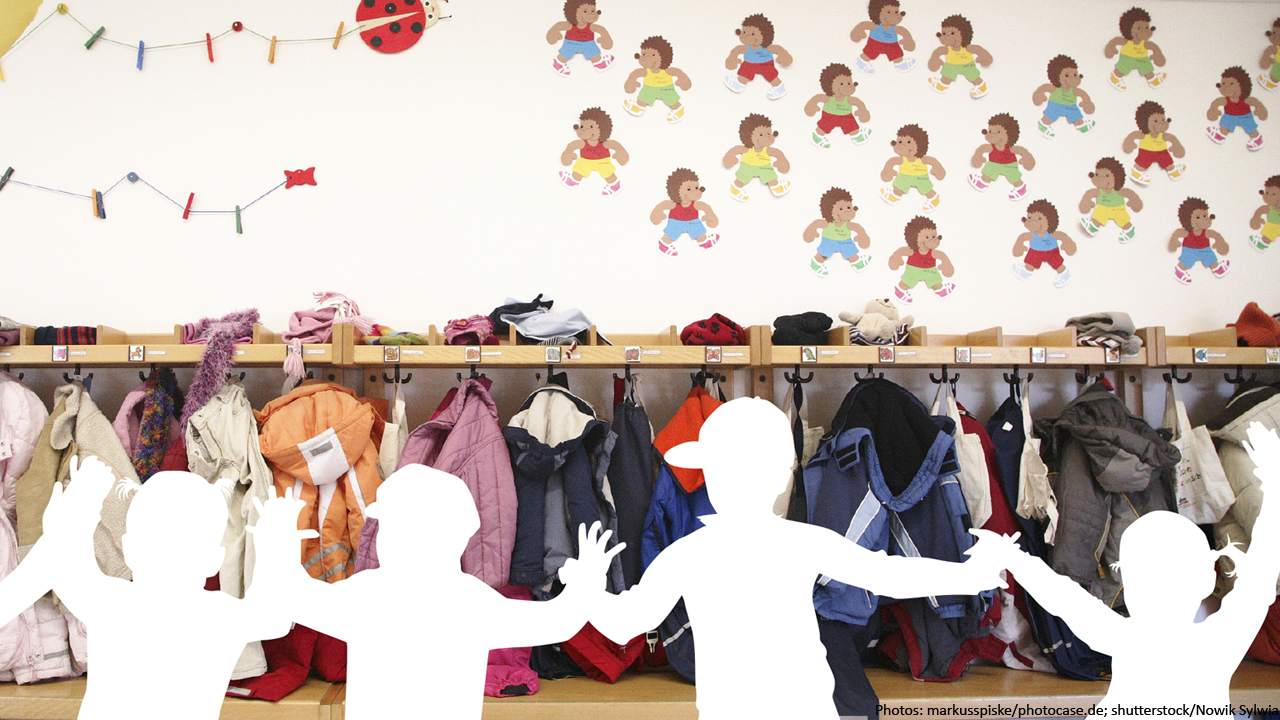 In-company crèches, kindergartens and nurseries are a relief for employees with children and make it possible for mothers to re-enter the working world more quickly. However, they can also make economic sense for companies: In-company childcare is an efficient means to fortify personnel loyalty and employer branding.

According to the study on “in-company childcare in Austria” by the Institute for Family Research at the University of Vienna, suitable childcare offers in companies are seen as a prerequisite for reconciling family with profession. As more than a third of the non-company facilities are open for less than eight hours per day, organising childcare is often a major challenge for fulltime employees. The company itself, however, can also profit from such facilities.

The offer of in-company childcare above all represents a great relief for parents. The hours of operation generally correspond to the company’s (core) work hours, hence also saving on time-consuming travel between day care and the workplace. This also makes it much easier for women to return to work after maternity leave and hence often even earlier. In addition women in higher positions have less fear of losing their job, as they are not forced to take longer time off.

The childcare services are adapted to the parents and the needs of companies.

In times of shortages of skilled professionals and in areas that use highly qualified employees, it is also profitable for a company when female employees can re-enter working life (as soon as possible). A study by Impuls Association cites the project manager of the chemical and pharmaceutical company Solvay, Brigitte Borcher: Re-staffing a workplace costs €25,000. After the company set up its own day care centre, 17 female employees returned to work early. The childcare operating costs estimated at €170,000 thus outperformed the cost burden. Moreover the offer of a day care also leads to reinforced loyalty towards the company on the part of the employee – also in view of the fact that in the event of a dissolution of the employment relationship, employees in most cases also have to find a new place for their child/children. 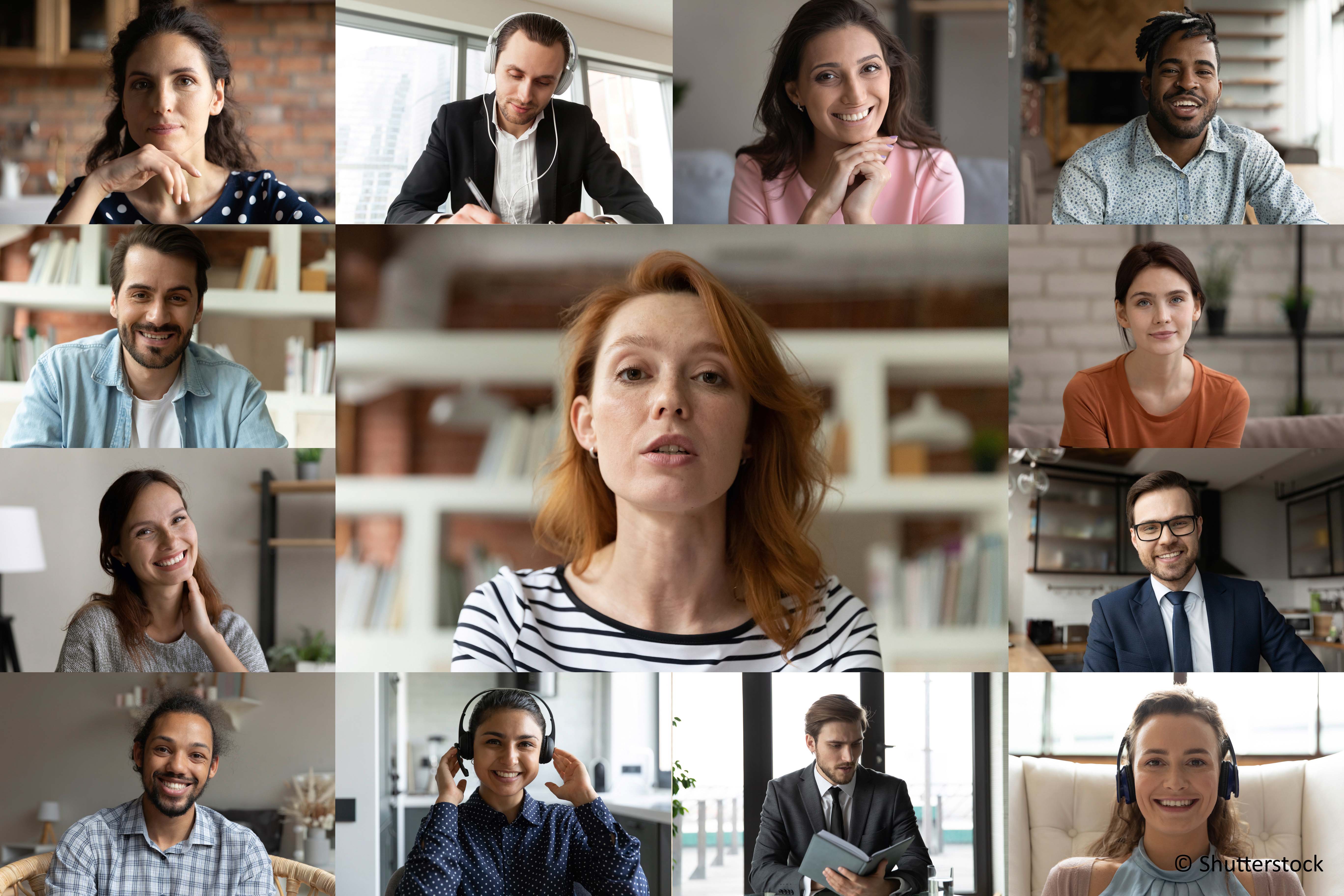 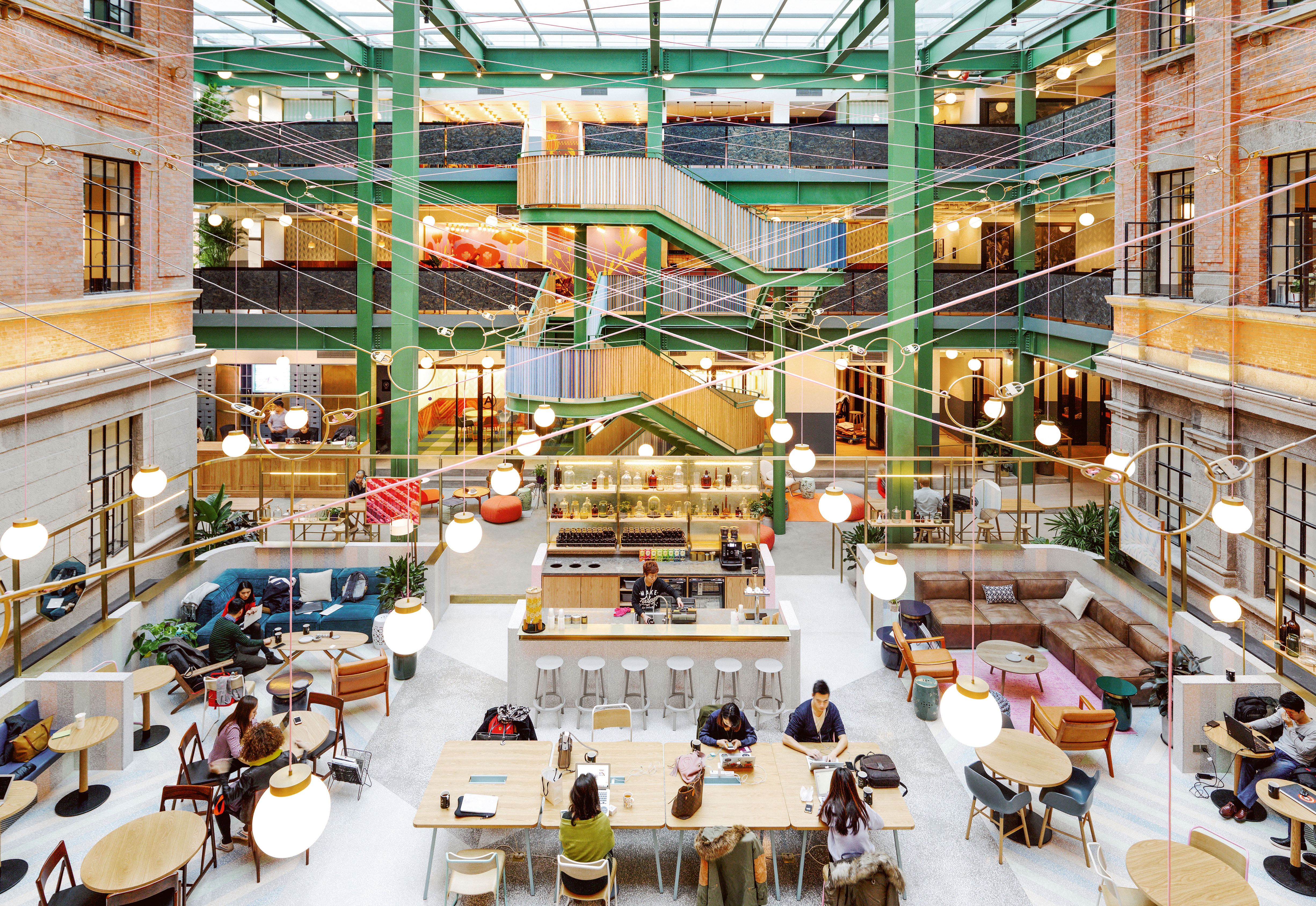