Berlin-based online giant Zalando has moved into its new headquarters in Friedrichshain. The central element in the concrete spaceship, planned by Henn und Kinzo, is the atrium in the middle of the building, a sort of vertical marketplace for everyone. And with a bit of luck, on the floors one will find many a quote of a cool Berlin location. A walk through the somewhat different Prinzessinnengärten.

The doorbell rings, a package deliverer with large, saucer eyes, a white box with an orange pick in his hands. The rest is acoustic television history: “Scream for joy!” The TV screecher staged by Jung von Matt may officially be history since 2019, but half of the Zalando workforce now have a really edifying reason for joy. In the Berlin district of Friedrichshain, pretty much exactly between the Mercedes-Benz Arena and the legendary Berghain night club, are the chic headquarters of Europe’s largest online provider of shoes and fashion – a seven-storey double X for 2,700 employees with an internal mega atrium, a mix of a high school, a university library and a completely concreted Starship Enterprise.

“Zalando is part of Berlin and Berlin is part of Zalando,” says Raimund Paetzmann, Vice President Corporate Real Estate at the company, founded in 2008. “By means of various elements such as the minimalistic glass facades, the smooth concrete pillars and the simple wooden staircases, our new building reflects our open and creative Berlin home. And it brings the urban atmosphere of this city into the middle of the building.” The 42,000 square metre building, the result of an invitational competition tendered in 2015, was planned by Munich-based architects’ office Henn. Berlin-based architects Kinzo are responsible for the interior design.

Without any doubt, the central element of the new Zalando headquarters is the atrium, a sort of vertical marketplace with an internal, inviting wooden platform that is not only the link and route to the large showroom on the first floor, but is also used for events, presentations and monthly all-hands meetings. If needed, the atrium can be expanded into the basement floor via sliding doors and a further stair landscape.

“We wanted to emphasise the centre of the building,” says Ina Podzimek, project manager at Kinzo Berlin, “both architecturally and atmospherically. This is reflected in the graphical LED lighting elements that surround the atrium as well as in the informal working situations we have positioned around the opening.” On all levels, the concrete railing is lined with temporarily usable clean desk workstations that are to underline once again the urban crowd character of this place. In the open areas behind are the living rooms, which are available to the employees as meeting points and break areas. The design differs from place to place, having sometimes a simple effect, sometimes playful, at times chaotic. “In the living rooms, we take up iconic places in Berlin and cite them architecturally and reinterpret them,” says Podzimek, “be it AVUS, Tresor, Tropical Island, the Wedding municipal baths or the former radar station at the Teufelsberg.” In the so-called Prinzessinnengarten, one of the hot spots in the entire building, wooden platforms for sitting, lying and eating on were set up, based on the mobile Guerilla Garden in Berlin-Kreuzberg. Commercially available coloured plastic boxes, as used by the Berlin princesses, serve as the flower troughs.

Wood also plays a key role in the offices. While the workstations were designed internally by Zalando and can be viewed more as businesslike white canvas without any fuss, Kinzo has used completely normal, untreated core boards to produce small, stackable boxes, which can sometimes be boxes, sometimes shelves, sometimes room partitions. A cheeky shoe box quote, a rough DIY element, as can be found only rarely in perfectly styled-through offices. Kinzo at its best. One would want to shout for joy. 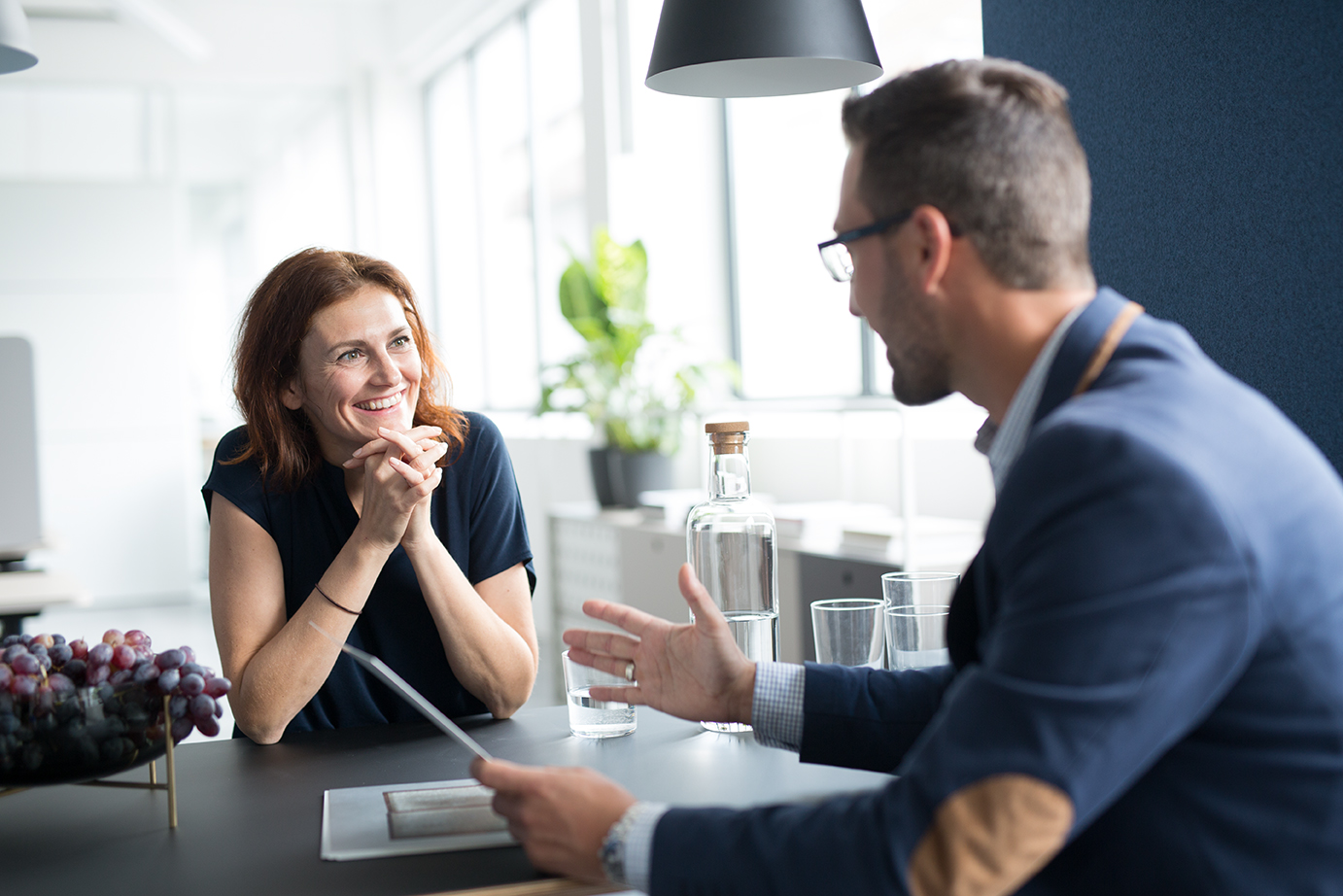 Joking aside: Why humour is important in the workplace. 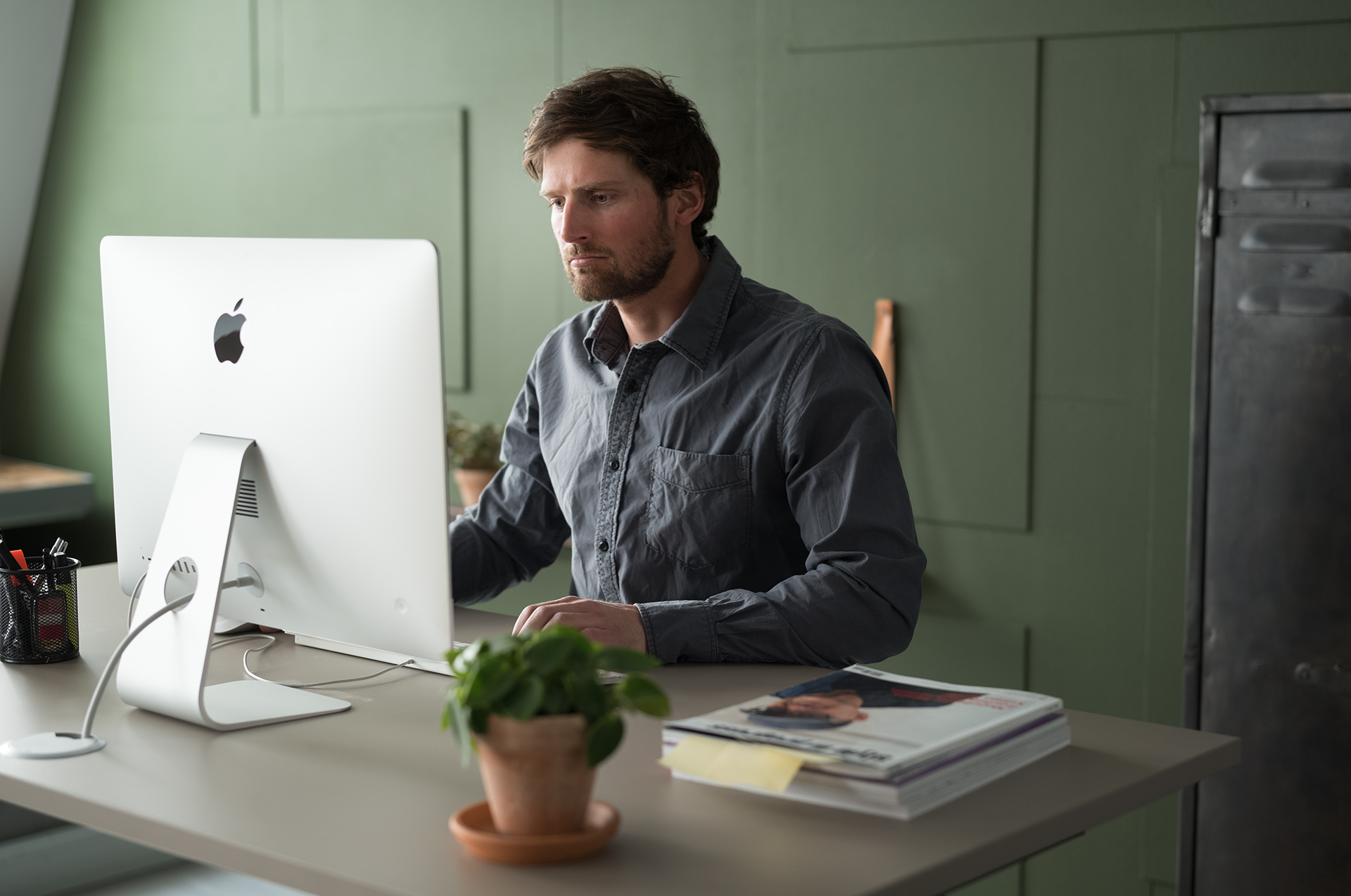